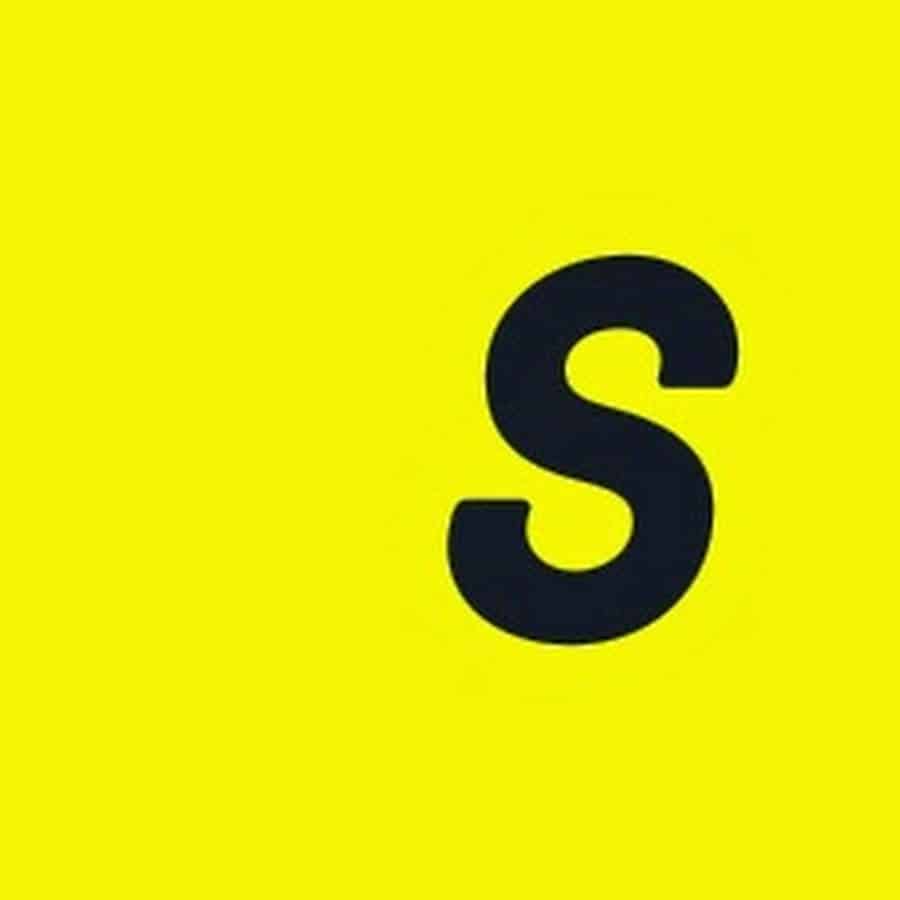 -If you look at the last three months, he has done a fantastic job – nobody can dispute that. But the question of whether he is the right man for next season shouldn’t be based on whether he wins a cup or that he beat Paris Saint-Germain or whether they get into the top four.

-They played quite well against Arsenal, but on Saturday it looked like [Jose] Mourinho was back in the dug-out.

There was no urgency, and no speed to their passing. All the best players were on a day off. Everyone is debating why the board have not made Solskjaer manager on a permanent basis. Why wait until June?

He’s clearly the outstanding candidate for the job.

I think they should be looking at alternatives, not because Solskjaer won’t do well this season. When they make this next appointment, they need to make sure the manager fits into what they’re looking for.

When they hired Jose Mourinho, there was a feeling he didn’t bring enough youngsters through into the teams and there were questions over his style of play.

I think when they make the next appointment, they need to make sure the manager understands the philosophy that United have and want to have going forward and can achieve the aims that the club has, which is winning major trophies and the Premier League.

Solskjaer clearly fits into a lot of that, and has done a fantastic job so far, despite the last two results, but they should be considering all the options.